We recognize that understanding Black history and educating ourselves about systemic racism is an absolute necessity, especially after a year that has revealed it to be such a pressing issue in our country.

The story of Black History Month dates back to 1926 and Carter G. Woodson. Woodson’s parents were enslaved, yet he was an author, historian, and the second African American to earn a Ph.D. from Harvard University. At this time, he recognized that the American education system lacked substantial information about the accomplishments of Black citizens, and founded the Association for the Study of Negro Life and History, now called the Association for the Study of African American Life and History. He later proposed a national “Negro History Week,” which was designed to highlight all that students learned about Black history throughout the school year. It wasn’t until 1976, in the peak of the civil rights movement, that President Gerald Ford expanded the week into Black History Month. (learn more here)

We as a company want to take this time to highlight a few of the outstanding black-owned restaurants, retailers, and entrepreneurs in a few of the major cities that we serve.

Stubb’s story dates all the way back to 1930s with founder Christopher B. Stubblefield, a.k.a., “Stubb.” Born in Navasota, Texas, Stubb was one of nine sons to parents he describes as “real good cooks.” In this time, his family moved to Lubbock, Texas to pick cotton, and it was here that Stubb learned to cook by working in local restaurants and hotels. Stubb later left Lubbock to serve in the Korean War as a staff sergeant the last all-black army infantry, the 96th Field Artillery. It was here that he perfected his culinary skills by overseeing the preparation of daily meals for as many as 10,000 soldiers.

After his return, Stubb eventually opened his first restaurant back in Lubbock in 1968 with a hickory pit behind his place and a jukebox filled with vintage blues music. This is where Stubb’s legendary Bar-B-Q was born and only continued to grow. In the 1970s, it served as “ground zero” for artists like Joe Ely and Stevie Ray Vaughn at the heart of the explosive music scene. Although small, Stubb’s restaurant was always full of “good friends, great music and plenty of Stubb’s Legendary Bar-B-Q.” The Lubbock location is now closed, but the tradition continues along the Red River in Austin!

Soulé was founded by Bridgette Flagg in Chicago’s West Town. Bridgette is the head cook and owner of this boutique, “creole-infused soul food” restaurant. A Chicago-based native, she comes from a background of “compassionate cooks and southern hospitality connoisseurs” dedicated to making sure that each plate that reached the table also reached the soul. Flagg is inspired by her Grandma Bea and her mother, following their lead for being known in the Chicago community as “an amazing cook with immeasurable soul.” Brigette began with catering small events and eventually conceptualized Soulé, which she opened in 2017.

Operating under the mission to “cook food with the same amount of soul as Bea and Momma did,” Soulé has become a creole-infused soul food destination. They are a haven for “everyday people, tastemakers, celebrities and social media foodies in search of bursting and robust flavors of home cooked food.” Beyond their amazing food, they operate under a bigger mission, driven to celebrate culture and community as well. Soulé truly is the official taste of home away from home. 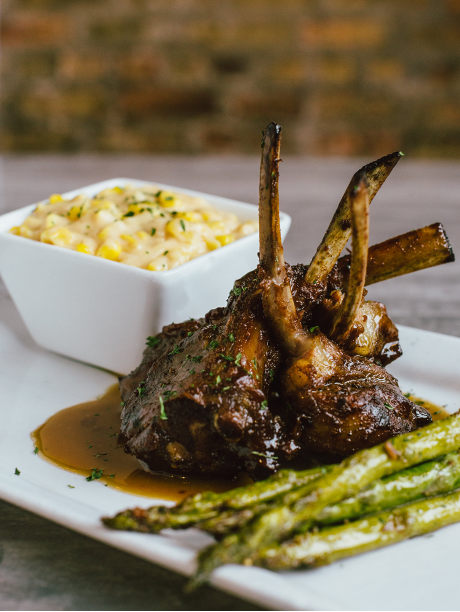 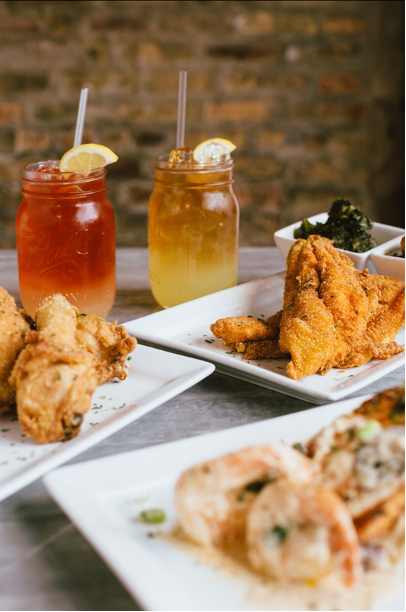 SustainAble opened in November 2017 by LaToya Tucciarone, but their story actually goes back to over 20 years ago. LaToya grew up with an innate appreciation for culture, which she thinks was probably spurred by her African artifacts and sounds of music from all over the world that were in her home growing up. While she wasn’t an athlete in high school, she was president of the International Club. Even at age 16, she wanted to unite the world. A life-changing, month-long trip to Johannesburg, Africa in 2001 was when she truly began to see with her own eyes how “big and beautiful the world truly is.”

A decade later, SustainAble was created out of Tucciarone’s deep-rooted belief that “all men and women are made in the image of God and have inherent worth and value, skills and talents.” SustainAble is home to one-of-a-kind goods to beautify your home, your office, or even yourself with unique accessories. Tucciarone has partnered with makers all over the world (representing over 25 countries to date) to source and provide these goods. SustainAble’s brand says that “as we partner with artisan entrepreneurs we are helping to sustain jobs in their communities both globally and locally, as well as creating the potential for new ones.” 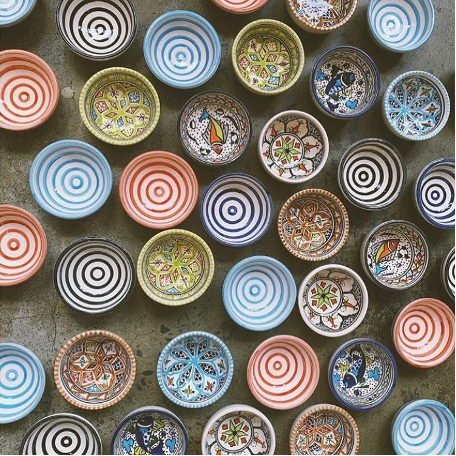 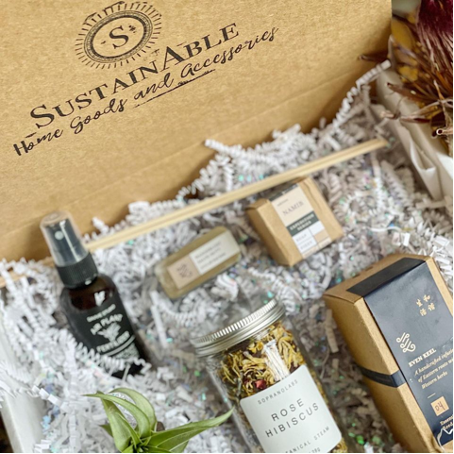 Creative Retail Packaging celebrates powerful stories behind remarkable businesses like the ones featured above. We believe that packaging can play a role in delivering your message in a tangible way.

IF YOU WOULD LIKE TO DISCUSS WAYS TO TELL YOUR OWN BRAND STORY THROUGH PACKAGING, GIVE US A CALL.

If you’re as passionate about packaging as we are, we invite you to sign up for our monthly newsletter. We’ll update you on trends, industry news, innovative products and more.